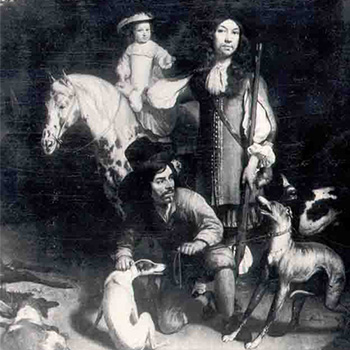 The Nooitgedacht farm was established and awarded to Matthias Greef from Magdeburg, Germany, by Simon van der Stel. 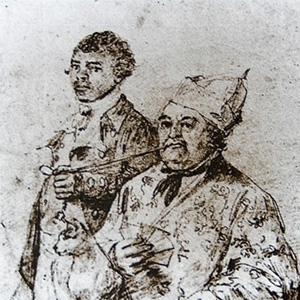 The farm was transferred to Jan Albert Loubser, whose widow, Sibella Passman, later got married to Jacob Cloete. 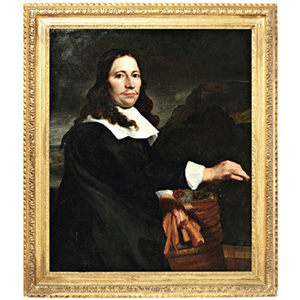 Jacob and Sibella’s son, Hendrik Cloete, became the owner. Hendrik was a well-known winemaker and one of the richest farmers in the area. 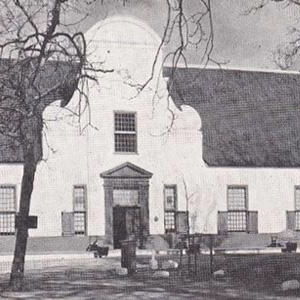 Having bought and developed the Groot Constantia farm, Hendrik moved back to Nooitgedacht following his wife’s death. After his death in 1799, the farm remained the property of the Cloete family until it was sold to Michiel Ackerman Neetling in 1844. 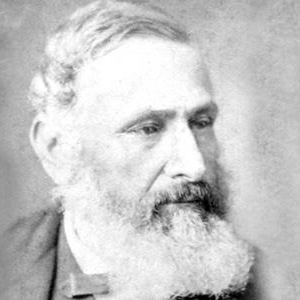 The farm was bought by the Rhodes Trust, which was later known as Rhodes Fruit Farms Ltd. Rhodes wanted to prove that fruit farming could be on-par with wine farming in the Boland region of the Western Cape. This was the first period when a big Filloksera outbreak threatened the future of wine farming in South Africa. For this reason, Rhodes employed Mr. H.E.V. Pickstone, and Englishman who studied fruit farming in California, to select a number of good farms that were suitable for growing fruit.
Nooitgedacht, together with Boschendal, Bien Donnè, Lekkerwyn and Vredenburg then became the property of Cecil John Rhodes. Rhodes chose Nooitgedacht as a home for himself.
1892 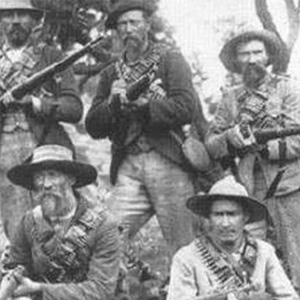 During the Anglo-Boer War, Nooitgedacht was used as a horse supply camp where hundreds of horses and a tented camp were housed.

A hospital was also erected.

The section of the farm, known today as Kanu, was used as a rifle range, where English soldiers would shoot target in the hill’s valley. 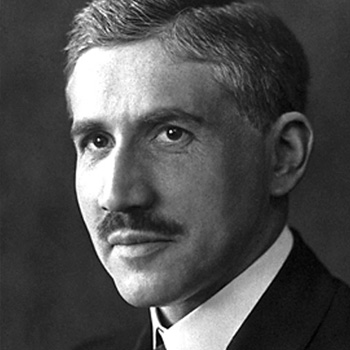 Nooitgedacht was bought by Mr. Fritz Otto Wirth, who was born in Germany. After his death in 1940, his sister inherited the farm.

She died in 1954 and left the farm in trust for Fritz Herman Werner Wirth who is currently still the owner. Over the years, portions of the original Nooitgedacht farm were sold and renamed by their respective new owners. 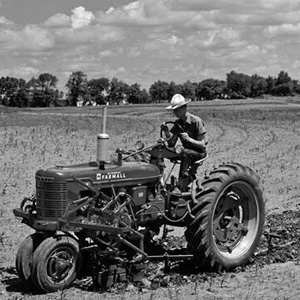 Larry Jacobs bought a portion of the Nooitgedacht farm, then called Eendevlei, from Anton Bredell. Larry, a former intensive care doctor, acquired this piece of land which the local community referred to as “vuilplasie”, meaning “dirty little farm”.
The piece of land was terribly neglected and unfarmed, containing just a few dilapidated buildings. However, its rich soil had lain fallow for almost a century.

It was on this piece of earth where one of Cape Town’s most successful partnerships turned Mulderbosch, as the farm was now known, around. Winemaker Mike Dobrovic, better known as Mr. Sauvignon Blanc SA, joined Larry and together they cleaned up the property and planted the first vineyards.

A cellar was later built and Mike set about creating their first wines – a Sauvignon Blanc and a Chardonnay. Little did they know that the wines that they would produce, would attract glowing accolades and a clutch of awards, as well as a surge of international orders. 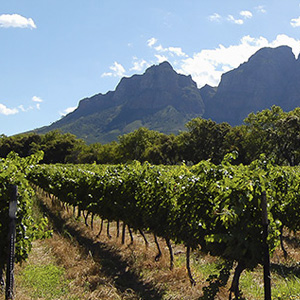 Larry sold the farm to a major Pretoria-based group called Hydro Holdings. Mike stayed on as winemaker, ensuring that none of the magic would disappear from Mulderbosch. 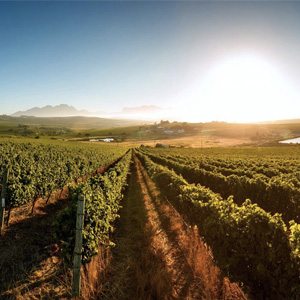 The Goedgeloof farm where Kanu Wines were being produced, was purchased by Hydro Holdings, owner of the renowned Mulderbosch Vineyards, from longtime owners, the Joubert family.

The new owners subsequently embarked on a multi-million Rand revitalisation of the estate. As part of the renovation and expansion, a state-of-the-art cellar was installed, complete with its own modern laboratory. It was here, that the Kanu brand was born. 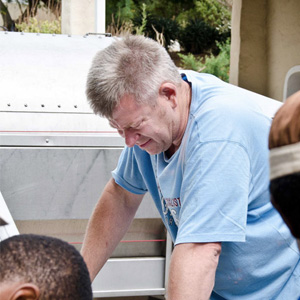 South African winemaker, Johan Grimbeek, joined Kanu’s winemaking team. Johan was born with a passion to create wine that has been privy to numerous awards, nationally as well as internationally. 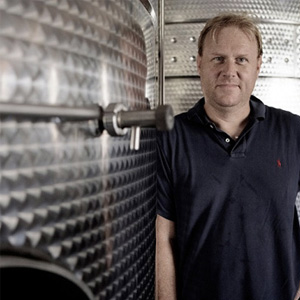 Richard Kershaw, and Englishman and former chef, who had also worked as assistant winemaker at Mulderbosch under the legendary Mike Dobrovic, became Kanu’s chief winemaker. 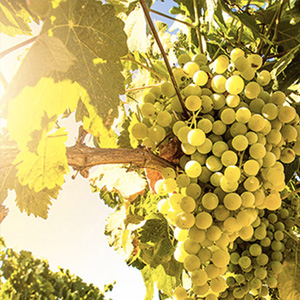 Johan Grimbeek takes up the role of Kanu’s chief winemaker while Richard Kershaw moved to Mulderbosch to head up the winemaking team as Cellarmaster.
2010 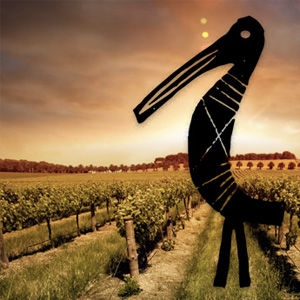 Ben Truter and his family trust, took control of both Mulderbosch and Kanu Vineyard. 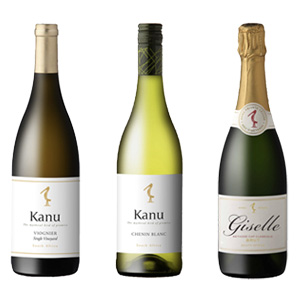 The Ben Truter Trust sold the Mulderbosch brand, with the Goedgeloof farm, to American investors, thus relocating Kanu to the farm previously known as Mulderbosch.

Ben wanted to refocus his energy on the quality red and white wines that the brand has been known for over the years, in order to renovate and re-establish Kanu wines.

This relocation gave Kanu access to the former Mulderbosch farm known for its terrior and ever present cool air from the Indian Ocean. 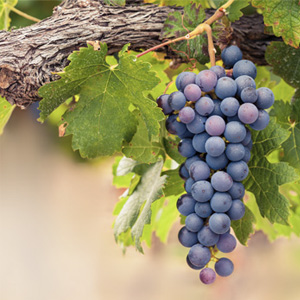 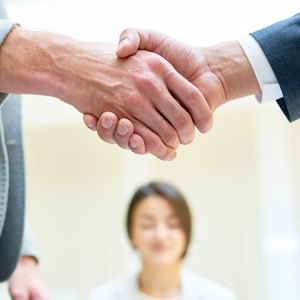 Important Notice: *If your address is within a 50km radius of Kanu Wines, we guarantee delivery of your online order within 24 hours of order confirmation.
Valid for orders placed on Sundays to Thursdays before 10am.
Privacy & Cookies Policy

Any cookies that may not be particularly necessary for the website to function and is used specifically to collect user personal data via analytics, ads, other embedded contents are termed as non-necessary cookies. It is mandatory to procure user consent prior to running these cookies on your website.